Considering the historical ties of the Commonwealth countries with the UK, there is a route open only to Commonwealth nationals, namely the UK Ancestry visa.

To be successful with this visa application, the applicant must:

• Be a Commonwealth national
• Be 17 years old or over
• Have at least one grandparent born in the UK or Islands; Ireland (if before 31 March 1922); or, in certain circumstances, on a British-registered ship or aircraft
• Be able to work and intend to seek employment or work in the UK; and
• Be able to "maintain and accommodate" themselves and any dependants in the UK, without recourse to public funds

In addition, as with most routes, applicants must ensure that they do not fall foul of the general grounds for refusal.

Commonwealth nationals are citizens of the countries listed in Schedule 3 of the British Nationality Act 1981.

Applicants must be over the age of 17. For those aged between 17 and 18, the Home Office may seek their parent(s) consent to the application. There is no upper age limit.

As the visa's name suggests, applicants must have British ancestry. In particular, they must have at least one grandparent born in one of the following jurisdictions:

• the UK
• the "Islands" (Guernsey, Jersey or Isle of Man)
• Ireland, if the grandparent was born before 31 March 1922
• in certain circumstances, on a British-registered ship or aircraft.

Unlike other immigration routes, Ancestry visa applicants do not need to show that they have a job offer in the UK during their initial visa application. They simply need to show that they are "able to work and intend to take or seek employment in the United Kingdom". A job offer will typically meet this requirement, but even without that, an intention to seek work in the UK and a realistic ability to find one is sufficient.

"Work" can be employed, self-employed or even voluntary work. In the latter case, applicants should be extra careful to show that they have sufficient funds to continue maintaining themselves in the UK without recourse to public funds despite not having employment income.

Similar to the employment requirements, the maintenance and accommodation requirements at the initial visa application stage are relatively liberal. There are no set amount of savings one must hold, no set time they must have been held for, or any minimum income requirements. Instead, the applicant must show that they "will be able to maintain and accommodate himself and any dependants adequately without recourse to public funds".

Spouses, unmarried partners (who have cohabited for two years or more) and children of the principal applicants are allowed to apply at the same time or join the main applicants in the UK.

Applicants can apply for indefinite leave to remain after five years. For the application to be successful, they will need to show that:

• they still meet the requirements above;
• They have spent a continuous period of five years in the UK. Continuity of leave is broken by absences of more than 180 days in any 12 months;
• they have valid leave at the date of application; in other words, they have not overstayed their visa. There are limited exceptions to this, but it is always best to try and avoid relying on them. The applicant's leave at the time of the application is not based on their ancestry, as long as they previously had five-year continuous leave on an Ancestry visa.
• They have passed the Life in the UK Test.
• They speak English at level B1, either because they come from a majority-English country, have passed an approved English language test, or have a degree taught in English.
• They do not fall foul of the grounds for refusal.

Although most applicants can apply for indefinite leave to remain after five years' residence in the UK, some may not be eligible to do so. For example, those who have exceeded the number of allowable absences or haven't been able to pass the Life in the UK test.

In those cases, it is possible to apply to extend an Ancestry visa. Applicants will need to meet the requirements they met the first time they applied. The applicant can then apply for indefinite leave to remain as soon as they meet the rules; they do not have to wait until a further five years have passed. 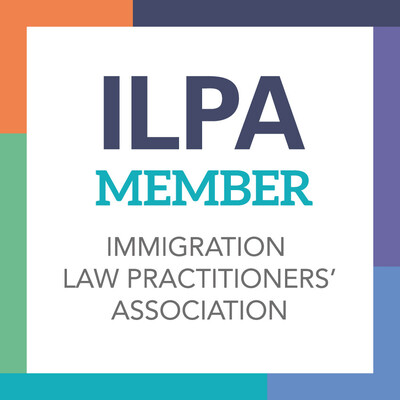 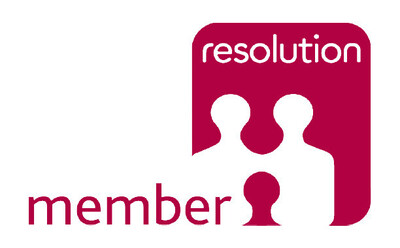